Their project overview describes the event in this way: 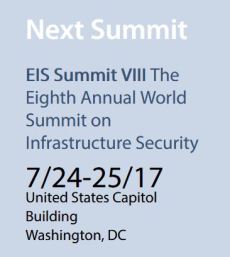 “EARTH Ex is designed to be an out of the box senior level opportunity to rehearse and examine the critical executive and operational decisions that need to be well understood and practiced before a full operational exercise… EARTH Ex is a distributed, collaborative, partner developed exercise, to improve local, state, federal and public/private partnerships in the preparedness for response, restoration and recovery to Black Sky events, or complex catastrophes, which include a long duration power outages.

I’ve never heard of the EIS and I can find no mention of when they formed. A video on their site says the second annual summit was in 2011. They just had “The Eighth Annual World Summit” July 24-25 in Washington, D.C. And their website seems suspicious, lacking the polish global organizations usually have on their sites.

Earth Ex seems a strange name to me. I can’t find any explanation for the choice. Is it an epithet ( Epithet: 3. A word, phrase, or expression used invectively as a term of abuse or contempt, to express hostility.)? Earth Ex 2017 by itself just sounds, well, negative. I mean, if you simply say it backwards, a la Aleister Crowley’s Law of Reversal, “2017 Ex Earth”, it seems to portend utter destruction. Are they (the NWO, the Globalists) announcing the world, as we have known it, is about to disappear?

Their board is international. Clearly this is a global organization. And while I understand a major event in the U.S. could have a global impact, there is something about the timing and name of this “exercise”, and the ever increasing number of “world” organizations. It just speaks to the times in which we live and is testimony that we are in the last days.

The public is invited to take part virtually in this exercise via Planet Ready.

The path of the August 21st eclipse in this animated map from NASA has such an ominous feel to it. There is a vast dark, shadow that moves over all of North America but the full form of the eclipse (100% coverage) truly targets the U.S. Beginning in Oregon, which happened to have been the 33rd state to join the Union, and ending in South Carolina, which happens to sit on the 33rd parallel (Um, that’s unsettling.), there is a heavy feeling that is palpable. I can hear the Phil Collins song, “I can feel it coming in the air tonight, oh, L_rd.”

If you think the masses of US-haters will not send their venom and directed hatred during this moment, think again. This is something we must pray against. Directed negative prayer and curses are supernatural tools that are real. As believers, however, we are equipped with the Armor of G_d and the instructions to go with it: taking authority in the name of Yeshua Jesus, rebuking dark spiritual forces, and using specific, targeted, powerful prayer to tear down their strongholds.

While the eclipse has no direct connection with the “Black Sky event” exercise, at least as far as I know, it still feels creepy. G_d tells us in Genesis 1:14 that the luminaries in the heavens were not created only to separate the day from night, “let them be for signs and for seasons…”. Solar eclipses throughout history have been viewed as ominous. In Jewish culture, a full solar eclipse suggests judgement, Divine retribution for sin, and signifies the onset of a harsh period. Many naturalists would postulate that education in science would solve the “problem” of viewing a natural phenomenon in this way, however, we know from scripture that there are spiritual forces at work and that He has designed the stars for signs of his coming. The unimaginable orchestration of events for G_d to unfold history on his timetable is beyond our grasp. Yet, it is so. Just as the economic crashes within the shemitah have had shocking regularity, the signs in the heavens can and sometimes do portend something to follow.

There is so much darkness right now.

As of today, there has been a horrible demonstration of hatred in Virginia as racial tensions are being exploited to pit Americans against one another. ANTIFA showed up and started the violence according to InfoWars reporter, Millie Weaver, who was on scene. A state of emergency has been declared.

Deception is at an all time high with MsM (formerly known as Mainstream Media) blatantly lying to us while they look us straight in the eye. They don’t even bother to try to cover it up any more, they simply hope people won’t check out what they say.

And, as Kim Jung Un continues to fling verbal mud at leaders he does not like, China seemingly defended the deranged leader when it claimed this week that the Sea of Japan didn’t necessarily mean Japan’s territory, when referring to the missiles North Korea has launched into the waters near Japan. It doesn’t matter, China, if it’s technically in their territorial waters! They must stop launching missiles at Japan!

For readers around the world, do you realize how close North Korea is to Japan? Take a look.

If you were to watch television in the US tonight, and I suspect in Europe as well, there is no indication that the world is on the brink of war. China has stated publicly that the US must let North Korea strike first, then they will not defend North Korea. If the US makes a preemptive strike, China will defend North Korea, they said. That means full on World War.

This week the top news papers in Britain had articles about preparing for nuclear war.

Rick Wiles said on his Friday broadcast of TruNews, that if Kim Jong Un even sets off a bottle rocket in his backyard the whole wold will be at war.

We have been chosen to be born at this time in history. Each of us has a purpose and a calling by G_d. We could be the generation that sees the glorious return of the King of Kings! We are called to let our lights shine in the darkness, to proclaim salvation only found in Yeshua Jesus, to be faithful to fervently pray for our nations, the leaders, the unsaved, for our neighborhoods, and even those who are in the occult. We must not get weary now. We must stay in the Word, and stay alert to deception and spiritual attack from the dark side. We know who wins! There is only one Name above all names, a name at which every knee will bow and demons will flee. Yeshua came the first time as the suffering servant and sacrifice for all mankind, but he will return as the victorious King, the Lion of Judah!

Please join me in praying against nuclear war. Pray for Kim Jong Un, for the demonic deception and madness that consume him to be dissolved. Pray against the constant stirring up of racial violence by devious globalists and their paid dissenters. Pray for all those hurting, body, mind, soul, and spirit, as a result of the racial violence in Virginia today. Pray for protection for all people, and for the US as we enter this most dangerous of seasons.

Most of all, get right with Yeshua Jesus. Give him everything. Make him the L_rd of your life. If you haven’t yet made Yeshua the L_rd of your life, please visit the Who Is Yeshua Jesus? page to learn more. He is Peace, Love, Mercy, Truth, and the only Way. Without him we can do nothing, but through him we can do all that we need to do! In these last days, none of us can make it without him.

State in order of admission to the Union:
https://en.wikipedia.org/wiki/List_of_U.S._states_by_date_of_admission_to_the_Union 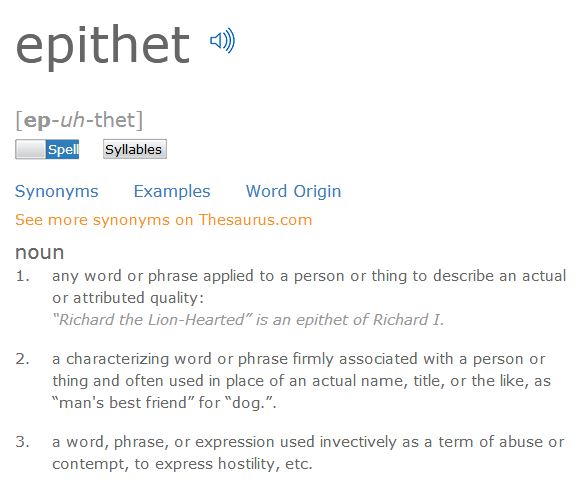 How to Prepare for a Nuclear Attack:
http://www.theorganicprepper.ca/how-to-prepare-for-a-nuclear-attack-08102017